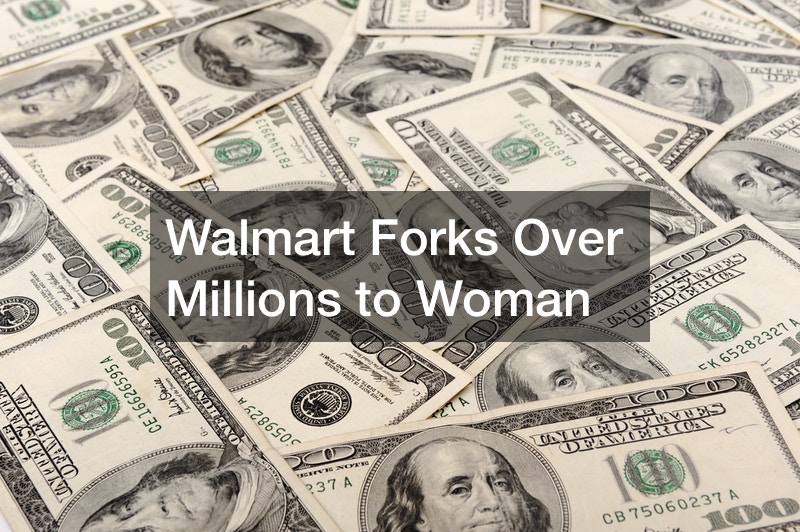 Imagine what it would be like to acquire millions of dollars in one day. That is exactly what happened to one lady. While she received the money in one day, it was many days in the making. Her attorneys were hard at work trying to win the case against the giant that is Walmart. You see, Walmart had wrongly accused the woman of shoplifting and ruined her reputation.

The woman was seeking damages. In this video, you will see how the case unfolded.

The woman was going through the automated self-checkout like normal. She claims that she paid like normal. However, she was confronted by security on the way out of the store. They suspected the woman of shoplifting and later requested that she pay $200 to have the case dropped. She refused to pay this fee. Further, she took legal action against Walmart. Walmart was required to pay this lady about two million dollars for the tarnished reputation that they caused this lady. It supposedly negatively impacted her work and ability to get a job. Nobody wanted to hire a supposed shoplifter. Fortunately, she can now live off that two million dollars for a long time. 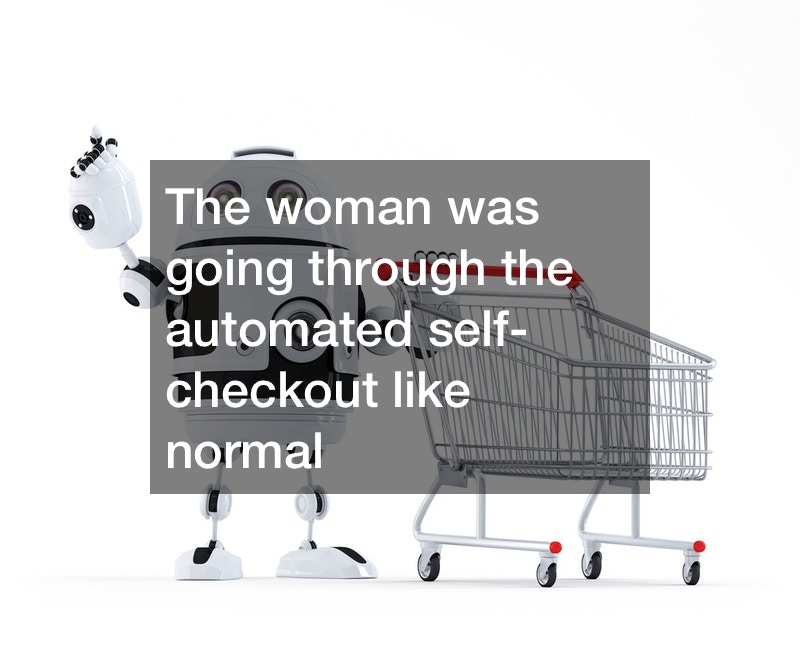 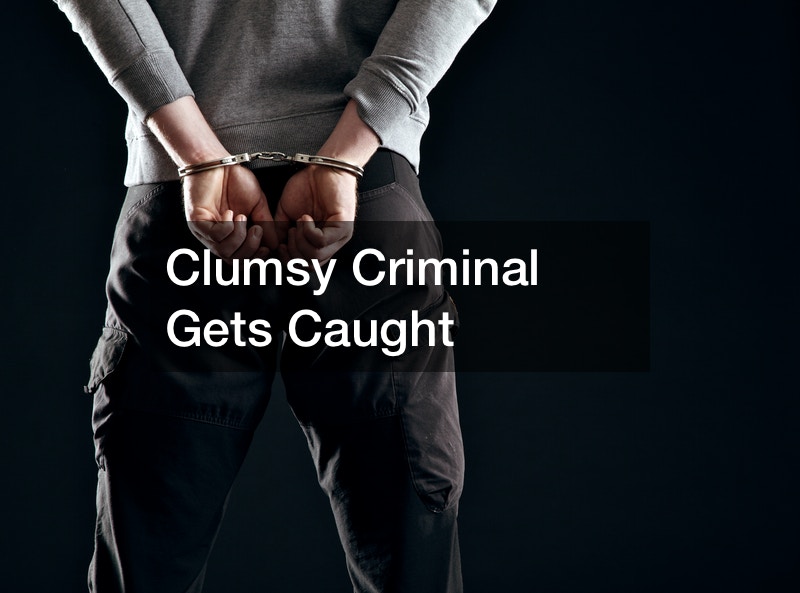 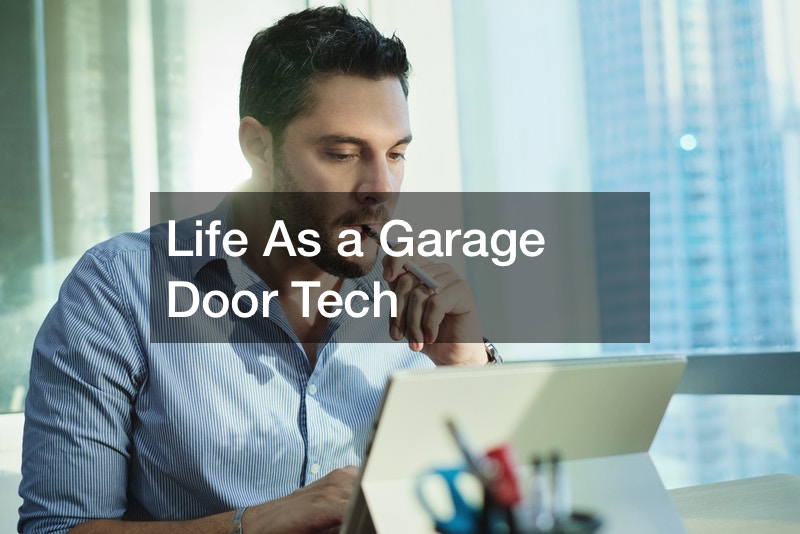 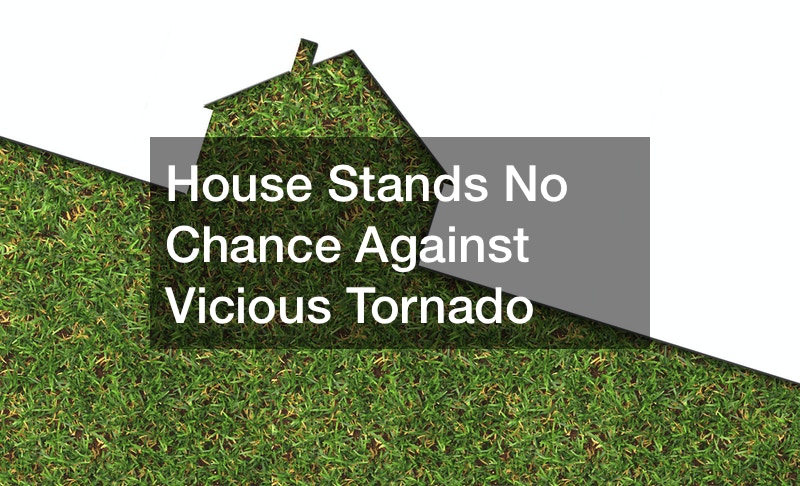