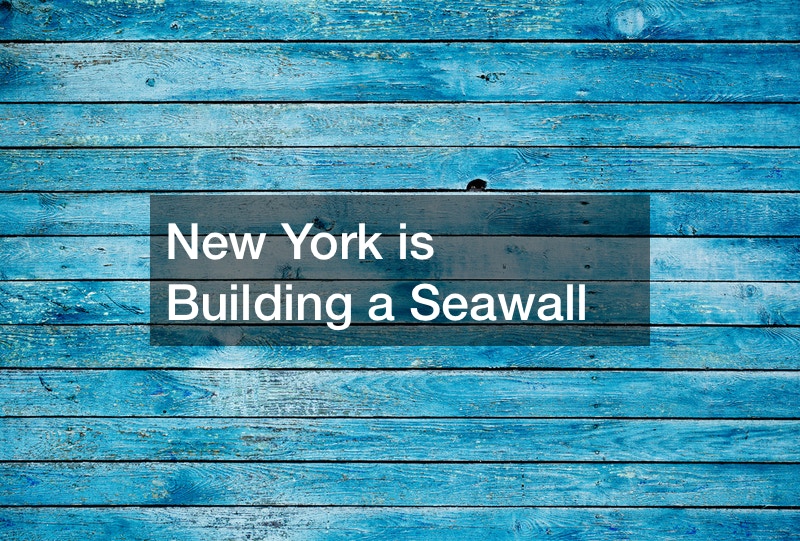 Mother nature is a powerful force. Waves can crash against the shoreline and cause erosion over time. New York City has always had to deal with the ocean. However, climate change is making the seas more ferocious than ever. Changing times may require changing plans.

In this video, you will learn about New York City’s plan for a seawall.

In the recent past, hurricane Sandy devastated New York. There were 30 foot waves that broke over the shore and crashed into neighborhoods, destroying everything in their path. Unfortunately, such storms and waves are becoming more common thanks to global warming. The warmer oceans are able to produce more violent storms. However, New York is ready to adapt.

Staten island approved a budget of $615 million to build a five mile seawall along its coast. It will be 20 feet above sea level and double as a scenic boardwalk. To prevent the seawall failing, there are other supporting features. For example, a system of ponds will help drain water that would otherwise be trapped on the island. Some wetlands will also be restored to their original state. It is no easy task to prevent the unpredictable. 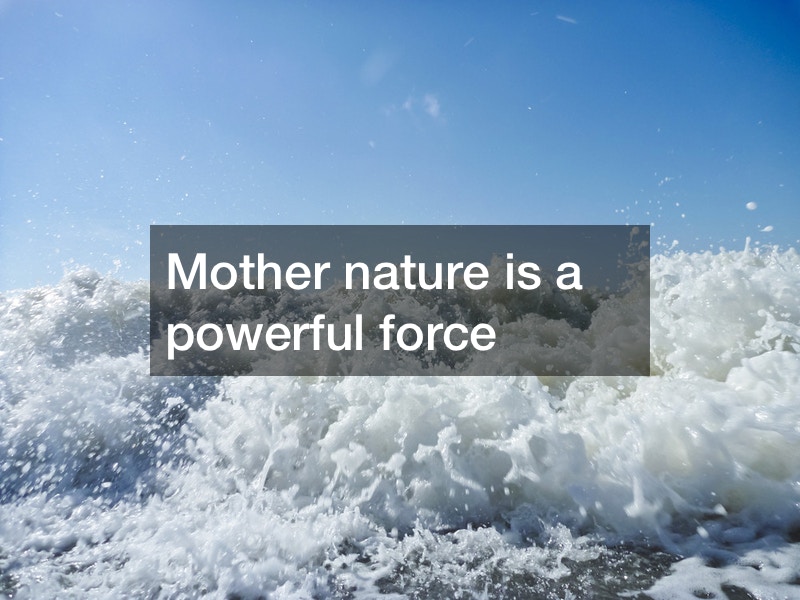 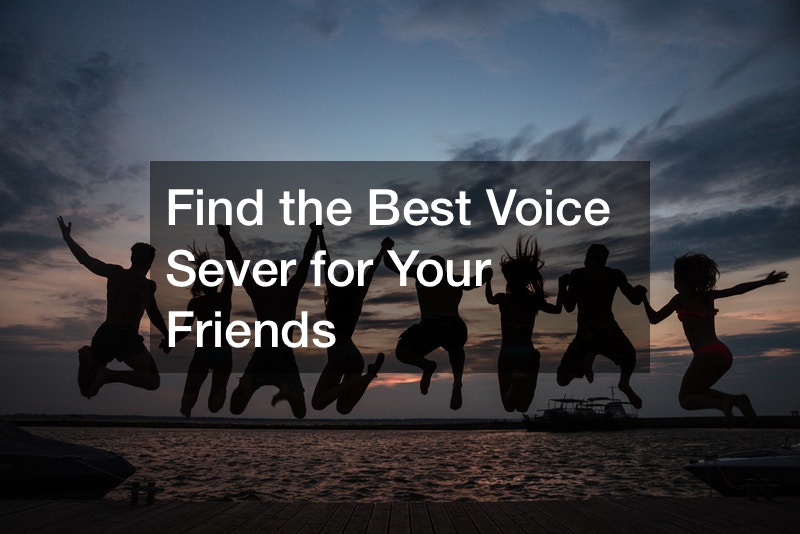 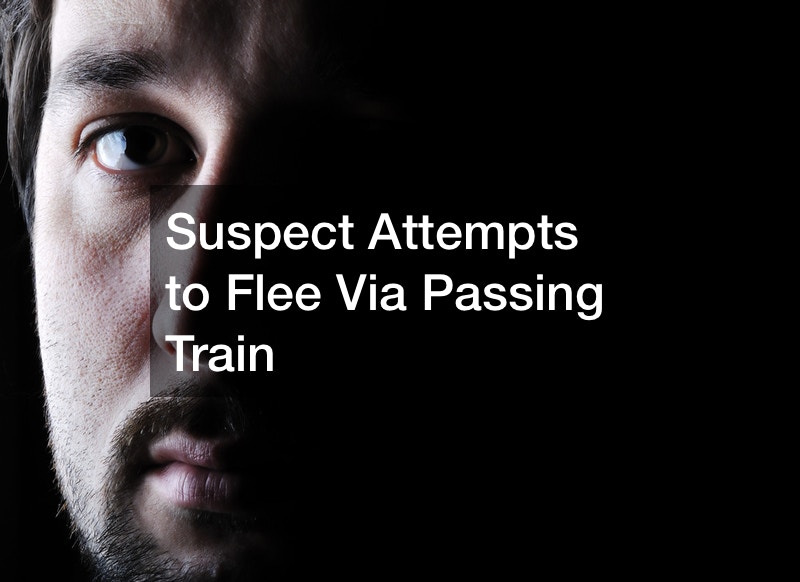