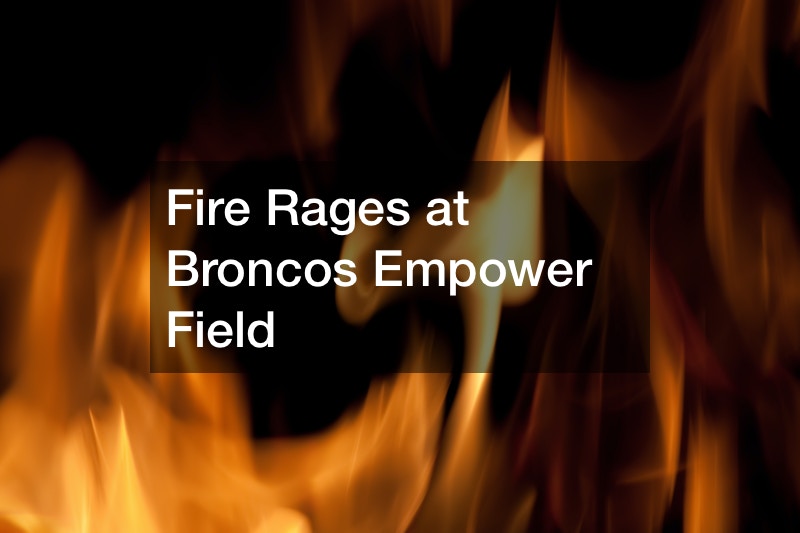 The Broncos have been an excellent team the past few years. They even went out and traded for Russel Wilson just recently. However, they just can’t seem to catch a break. Yesterday, a fire broke out at Empower Field in Denver, Colorado. In this video, you will see some of the images of the fire for yourself from Denver’s local news channel.

Bystanders first noticed a plume of black smoke rising out of the stadium. People were stunned to see this professional football stadium catch fire. The smoke seemed to be rising from the northeast section of the stadium as confirmed by several images. There were also videos taken from Denver 7’s news helicopter. As you can see, the seats in the second level seem to be a charred from the fire. Nearly a whole section of seats were black instead of the normal navy blue. This is believed to be section 332 and 333. You can also see several firefighters hosing down those seats. The Broncos are definitely going to have to use some fire restoration services to make repairs on this section before next season. As of now, the fire has been put out, but the cause of the fire is still under investigation. 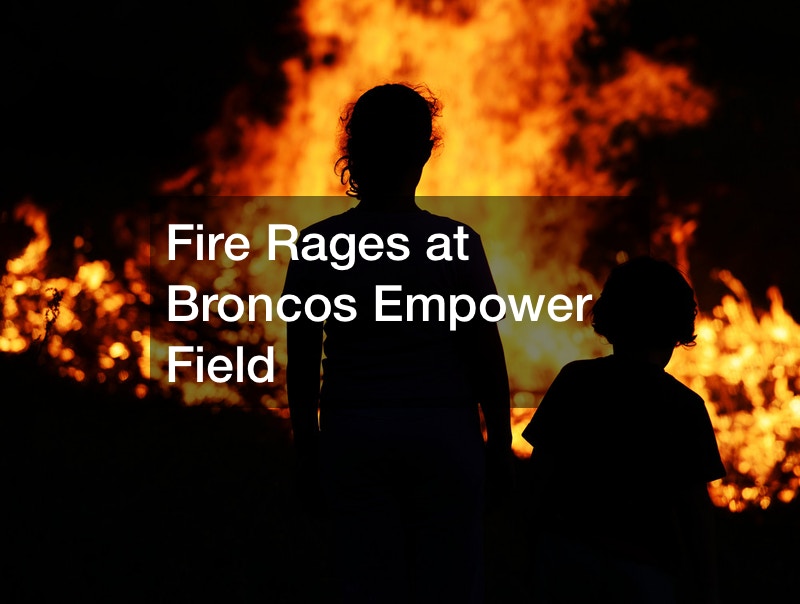 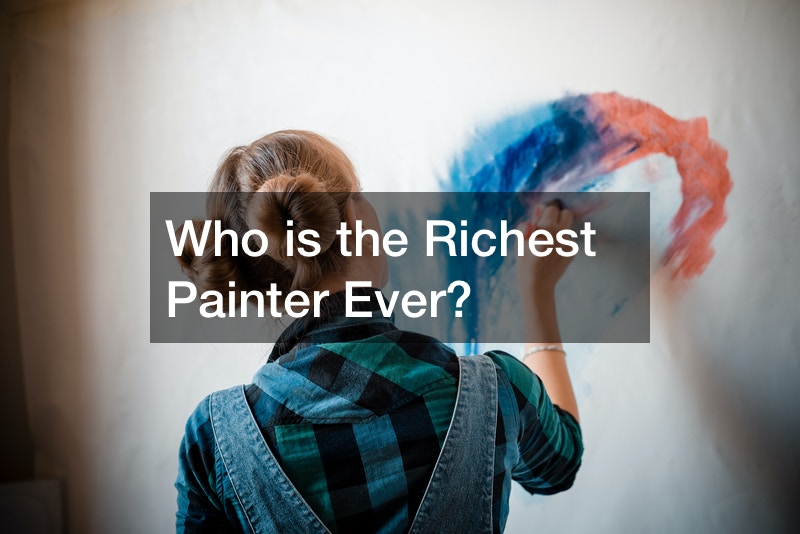 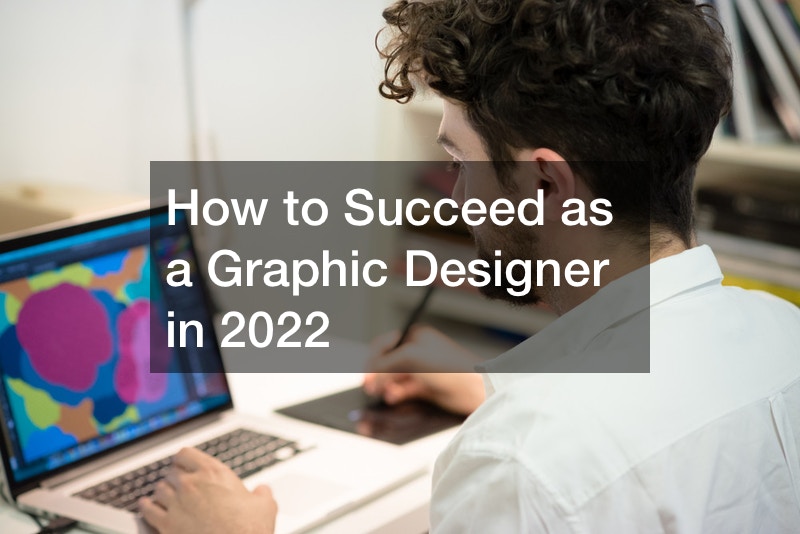 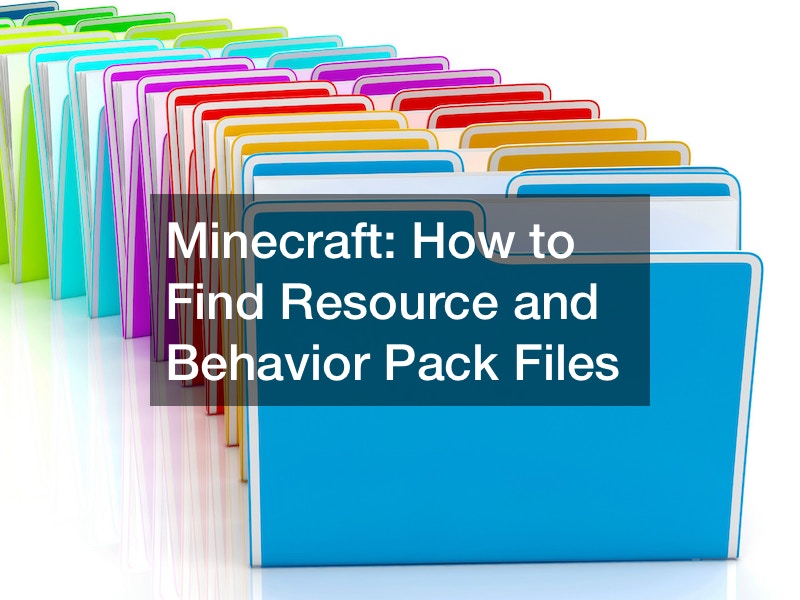