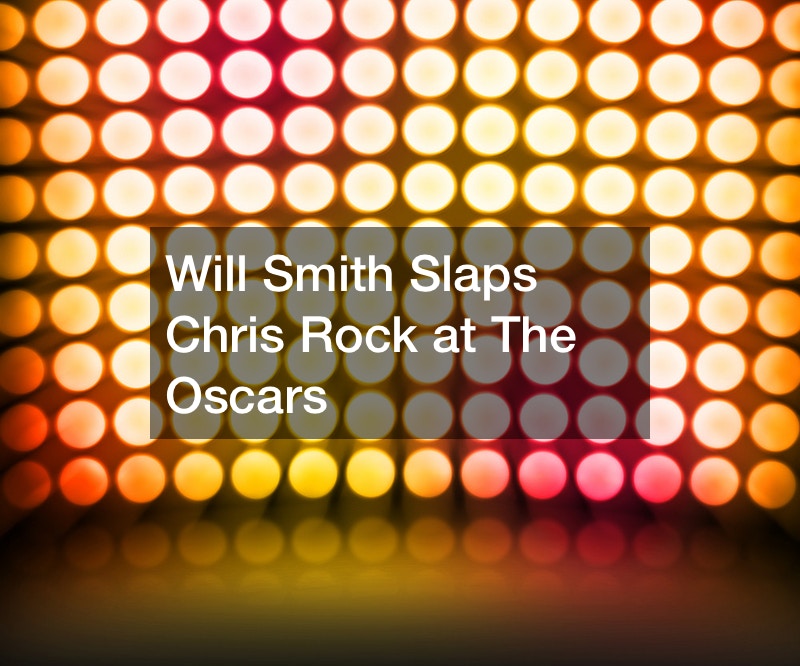 Disputes break out amongst people all the time. Generally, nothing harmful comes out of it. However, they can occasionally escalate into violence. Recently, Will Smith too exception to a derogatory joke that Chris Rock made towards his wife at the Oscars. This resulted in Smith slapping Rock in the face.

This is highly unusual for such a loved public figure to lash out like this. In this video, a lawyer reacts to the madness. Remember, violence is not the answer. If you have been injured by someone, please contact a personal injury attorney.

The way that Smith snaps at Rock leads us to believe that the two have some history of disliking each other. However, this doesn’t make violence acceptable. According to the video, this slap would constitute as assault under California Assault Law. This is defined as “an unlawful attempt, coupled with a present ability, to commit a violent injury on the person of another.” Even though Rock was not injured, he can still choose to prosecute Smith. Interestingly enough, a district attorney can decide to press charges even if Rock decides not to do so. Only time will tell what happens next. 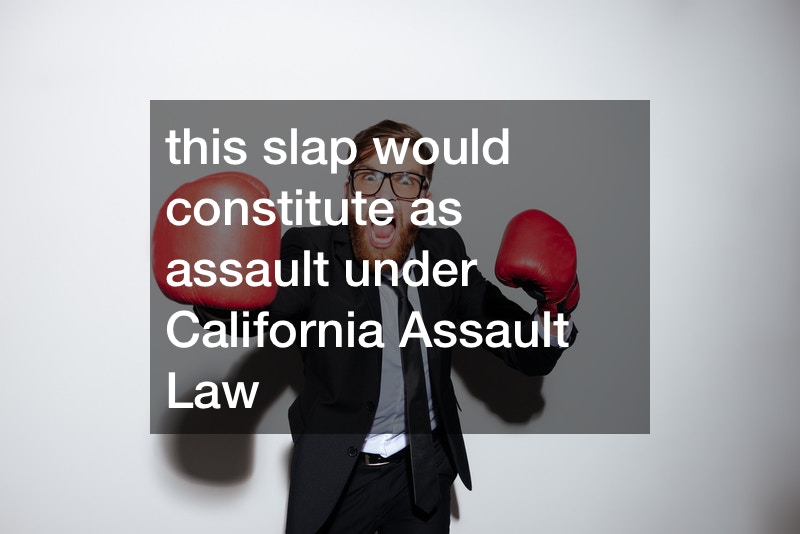 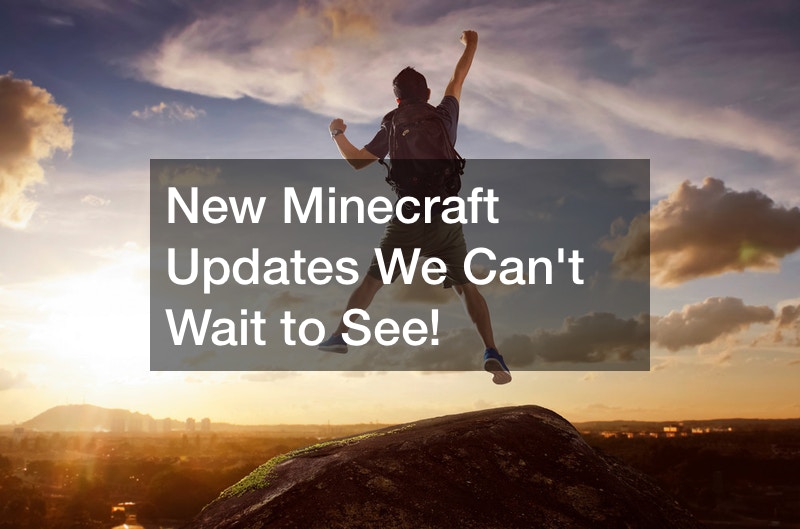 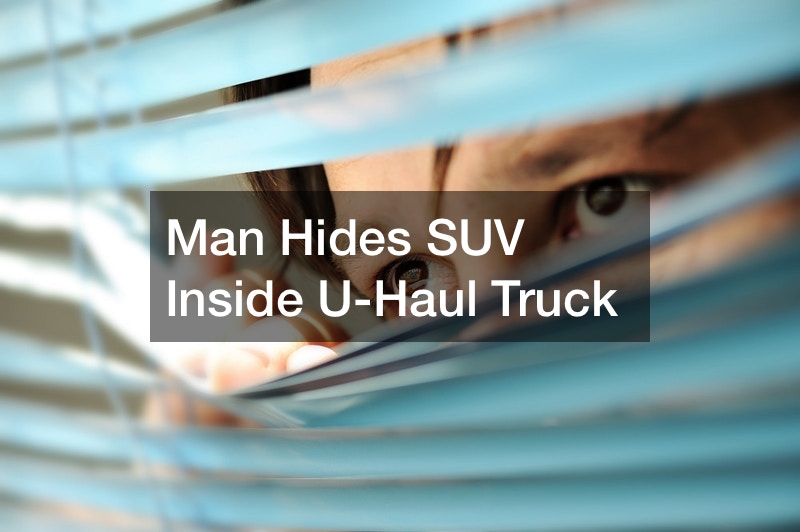