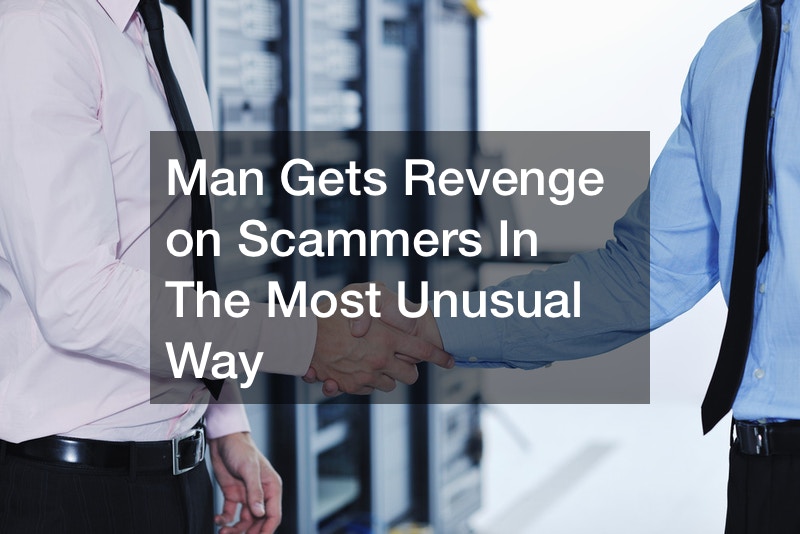 If you have watched any of Mark Rober’s recent videos, you likely know that he has a penchant for getting revenge on porch pirates. However, he recently released a video where he takes it to a whole new level. Organized scam centers have long been the bane of the elderly population around the world. Though scamming at this level likely results in felony charges in India, the police is fraught with the scammers’ own informants. This makes them difficult to catch and prosecute.

Mark Rober thought it was about time to take the matter into his own very capable hands. In this video, you will see how he got his revenge in quite an unusual way.

Rober engineered a series of elaborate pranks to play on the scammers. One consists of a water bottle that releases a horrible smell when opened. Yet, the disguise makes it nearly impossible to identify as the cause. In fact, the smell is able to quickly spread throughout a whole room. Rober then had some inside people sneak the water bottles in. The scammers were in for a real surprise. Maybe they will think twice about scamming innocent elderly people of their life savings next time. 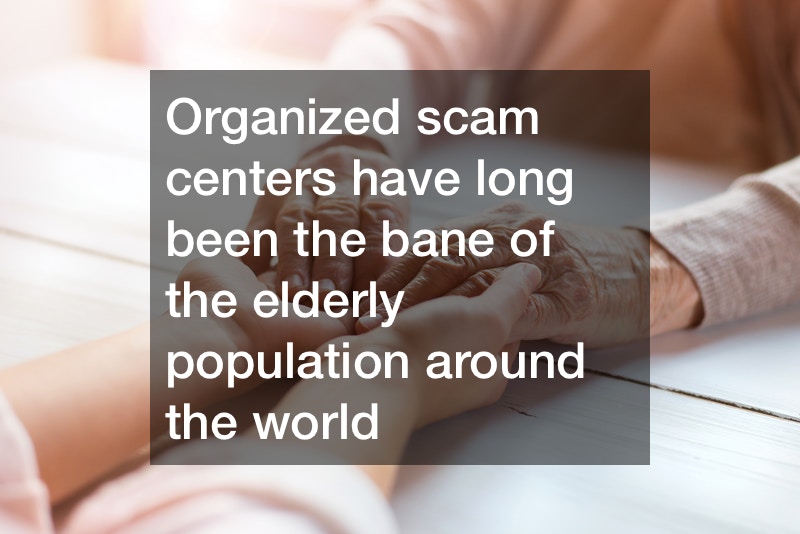 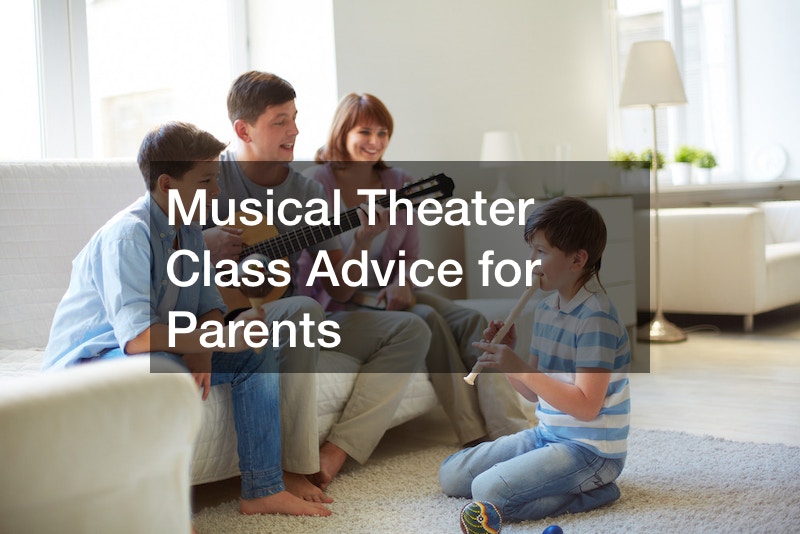 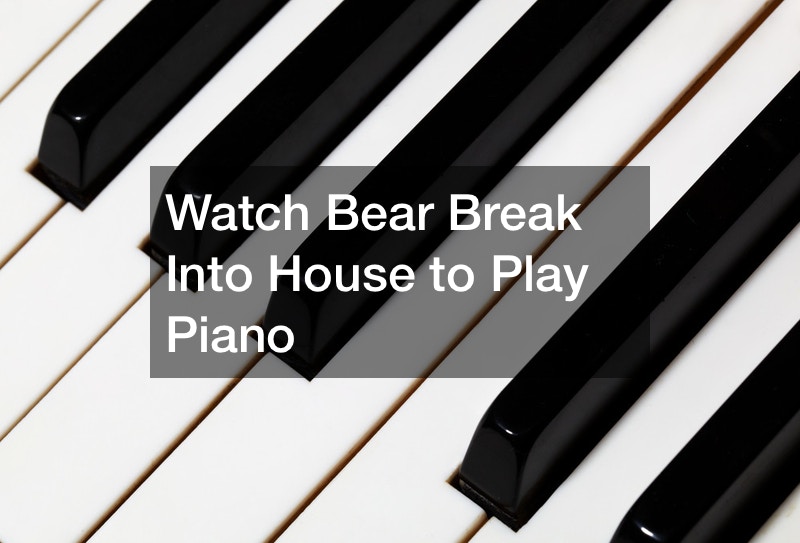 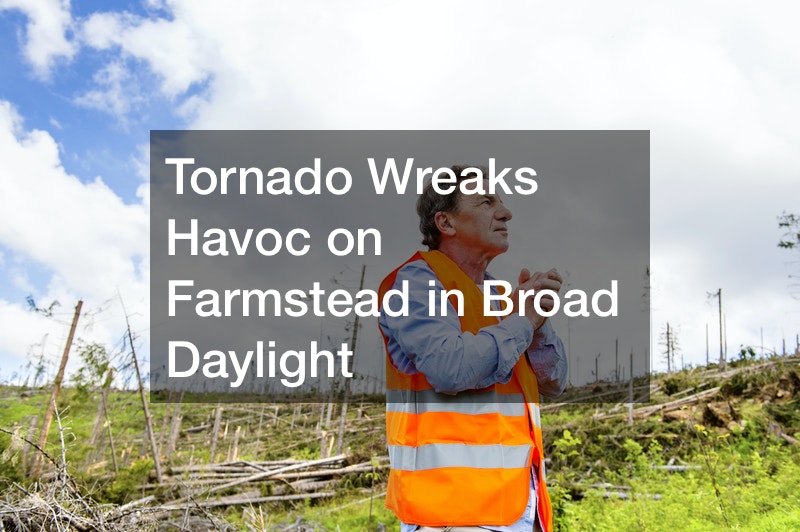